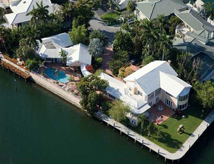 The most elegant Fort Lauderdale waterfront homes are found in the premier waterfront enclave of prestigious Harbor Beach. Harbor Beach is an unparalleled setting for this magnificent custom estate. Capturing wide water vistas in tropical seclusion, the stately Mediterranean-style villa presides over a prime point lot spanning some 320 FT along the Intracoastal Waterway. An incomparable venue for entertaining, this palatial residence comprises elegant touches and luxurious amenities. This is a one of a kind Fort Lauderdale waterfront point lot estate with the finest quality construction details and finishes to please the most discerning buyer. 6 bedrooms/7 baths/2 half baths and 12428 square feet. This fabulous Fort Lauderdale Waterfront Home has been sold at a price of $8,000,000. Waterfront Home listings can be found at the bottom of this website. 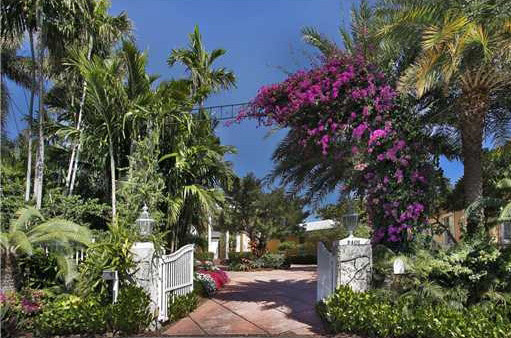 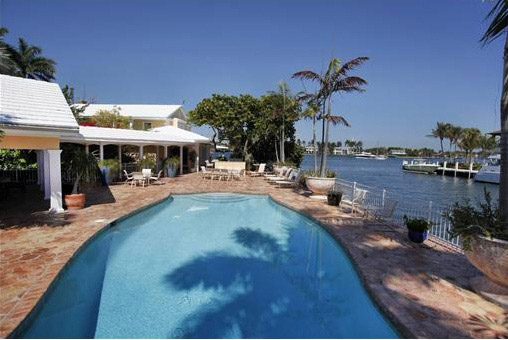 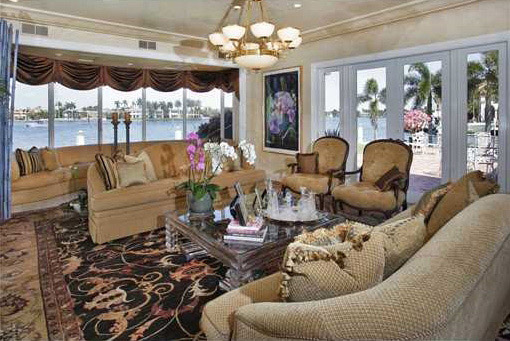 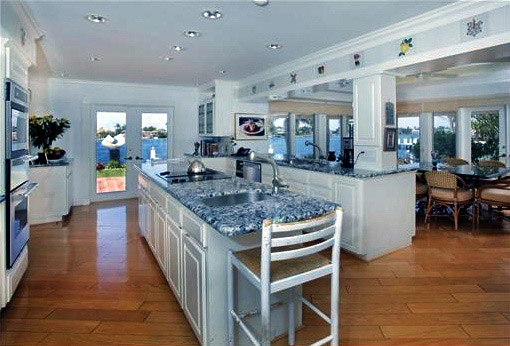 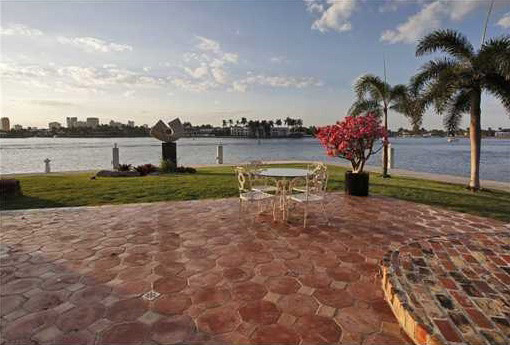